I do understand that there is not a lot of maple syrup in the Mediterranean diet, but having grown up in Vermont and lived in New England most of my life, I have a natural predisposition to loving the stuff.  I do use maple syrup for Mediterranean recipes that ask for sugar.  There is a lot of back and forth about whether maple syrup is any better for you than sugar so I thought I would put my two cents in with this Maple Syrup vs Sugar article.

We eat too much sugar.

Most people know that regular table sugar is one of the worst inflammatory foods out there and that it can lead to heart disease, high blood pressure, obesity, diabetes and fatty liver disease.  The average American eats around 150 pounds of sugar per year.  That comes to almost 3 pounds of sugar per week.  By any standard, many of us need to decrease our sugar consumption dramatically.  But what about maple syrup vs sugar?

The general argument by some is that all sugar is sugar.  That reminds me of when people used to say that all fat is fat and it was all bad (boy has that changed!).  The truth is is that maple syrup has some qualities that are vastly different than sugar.

Ok, so maple sugar has a lower glycemic index, antioxidants and Quebecol, but is it healthy for you?  The bottom line for me is this:

For me, I am going to stick to maple syrup and honey as sweeteners.  For one thing, they are made all around me.  Our neighbors across the street make their own honey and a few houses down they make maple syrup.  For another thing, I do think they are superior products (in moderation) to sugar.

Here are a few of our recipes using maple syrup: 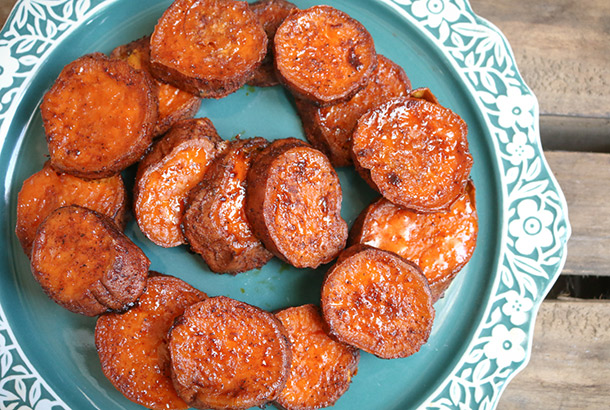 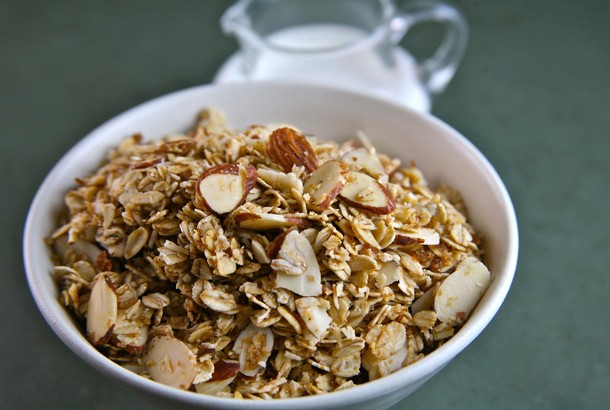