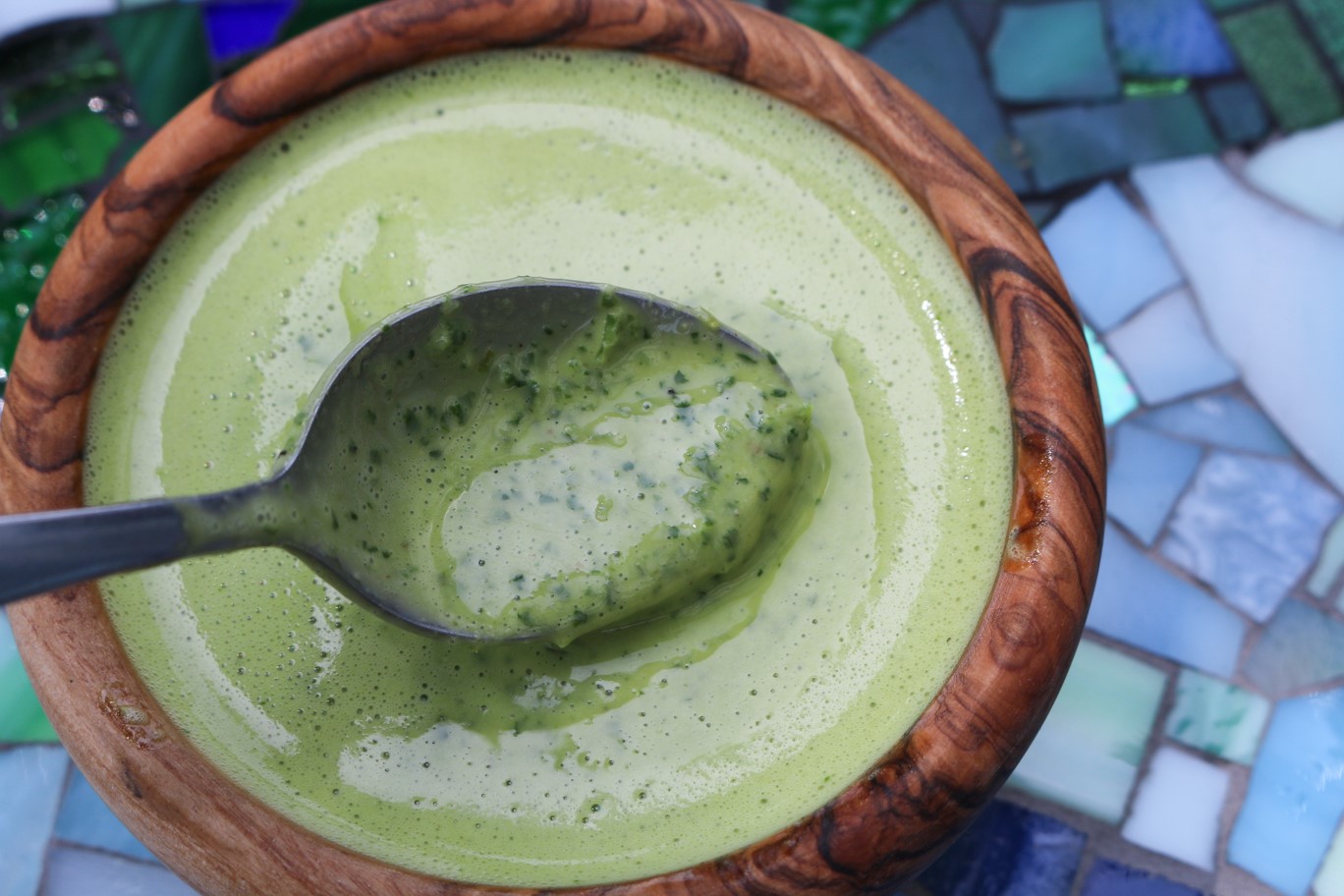 This tahini sauce recipe pairs with the Grilled Corn with Green Tahini Sauce, but can be also used a salad dressing or sauce for fish or chicken.

This tahini sauce was inspired by one of my favorite cookbook authors, Yotam Ottolenghi. He has an amazing combination of Mediterranean and Middle Eastern recipes that I’ve always found extremely creative. The food photos in his cookbooks are some of the most beautiful I’ve seen. I got his newest cookbook as a gift for Christmas (I never get tired of cookbooks as gifts) and I’ve been wanting to create my own version of a recipe I saw in there. 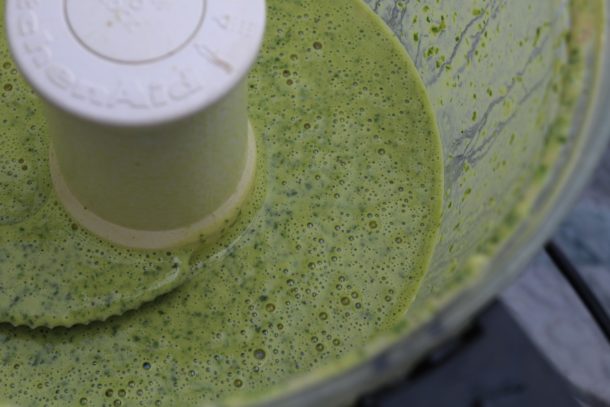 I’m a sucker for falafel and tahini sauce. My sister and her friends were obsessed with a falafel restaurant in Greece when they studied abroad there. They actually nicknamed the tahini sauce “crack sauce” because it was so addicting. I was addicted to that tahini sauce, and now I’m addicted to pretty much every tahini sauce I try. I don’t think I’ve had one I didn’t like. They are always white though, and when I saw this green tahini sauce in Yotam Ottolenghi’s new cookbook, I thought it was genius. Not only does it look nicer, but it has another layer of flavor because of the fresh herbs blended into the sauce.

For fresh herbs in this sauce, I’m using parsley and cilantro. Most tahini sauces use lemon juice but I think lime goes so well with cilantro. The combination of lime, cilantro, and corn, while it may not be very Mediterranean, go so well together. My first time making this sauce, the cilantro and lime were a little too overpowering. The way I fixed this was cutting back on the cilantro a bit and adding honey to balance out the citrus. I think it’s perfect but if any of you have a suggestion to make it better I’d love to hear it.

Here are some other tahini recipes and foods to pair this sauce with!

Tahini Sauce with Lemon and Garlic 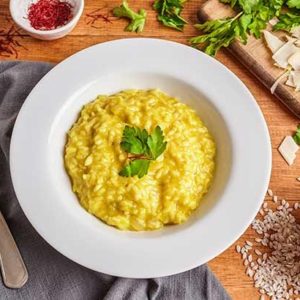 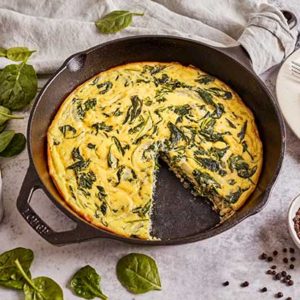 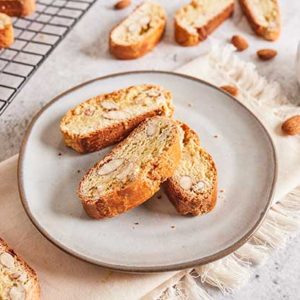 Do you want to eat like the
healthiest people in the world?

In the 1960’s, the Greek island of Crete had the highest longevity rates in the world, the men lived to be the same age as the women and researchers could only find one man on the island who had heart disease.

In our cookbook, Foods of Crete: Traditional Recipes from the Healthiest People in the World you will find over 110 delectable recipes by Koula Barydakis, a chef and cooking teacher from the island and a guide to eating the Mediterranean diet by Bill Bradley, Registered Dietician.

Order now and get FREE shipping →

Delicious and buttery, this is the oil that can be used for all your cooking needs including sauces, dressings, soups, bread dipping and even baking! Makes everything taste better! 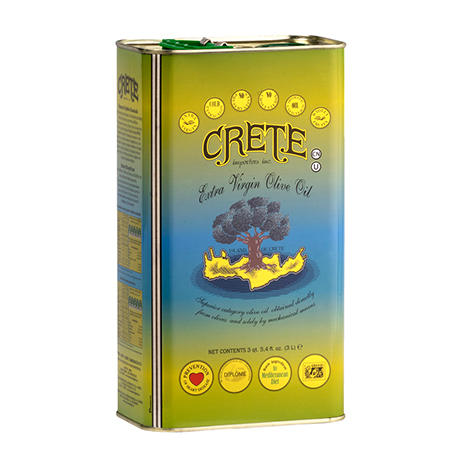